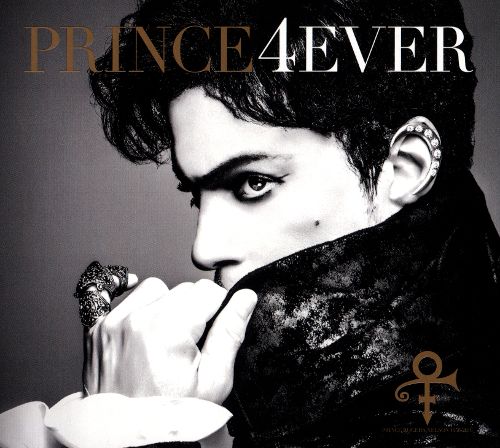 It’s been a tough year for classic rock and roll fans. From Lemmy and Bowie to more recent losses of Leonard Cohen and Leon Russell, we’ve lost some really great talents. No more surprisingly than perhaps Prince, who at such a young age succumbed to prescription drug addiction.

I became a Prince fan during the Dark Semester I spent at the University of Kansas. The guys across the hall turned me onto the record “1999” and I was hooked. I could tell the guy was a genius. When “Purple Rain” came out, I don’t think even Prince was prepared for the universal reaction. That album stayed at number one for months. I liked Prince’s music but I have to admit, I always liked his more “Hendrix-y” stuff, when he played his guitar. His guitar solo on “While My Guitar Gently Weeps” during George Harrison’s Rock And Roll Hall of Fame induction ceremony stands out in my mind as one of his singularly greatest guitar moments. After “Purple Rain” it was rare I heard that blistering guitar and I lost interest. The Rock Chick was into that New Power Generation era stuff but even she lost interest after that.

All during his career Prince was a workaholic. His work ethic was the thing of legend. I can remember hearing him interviewed in the early 90s and he was talking about how much stuff he had in the “vaults.” He had jammed with Miles Davis, “those tapes were in the vaults.” He said the best of the Revolution, his “Purple Rain” era band “was still in the vaults.” Unfortunately he passed away before he could curate this vast amount of material he left in his archives. Now I sporadically read about all the people who were related or pretending to be related to Prince suing each other over his massive estate. To me the biggest part of that estate is all those tapes down in the archives.

Today sees the arrival of his first posthumously released greatest hits package, “Prince4ever”. It collects all the usual hits, although this is the first package I can recall that contains one of his track from the Batman movie, “Batdance.” This is the first release that finally cracks into the vaunted Prince archives. “Moonbeam Levels” is the first song that was unreleased by Prince that his estate has finally released. It was recorded in 1982 during the “1999” sessions and it does sound akin to that time period. There’s also a non-album single, “Gotta Stop Messin’ About” that I’d never heard. That one didn’t impress me.

“Moonbeam Levels” is a decent Prince song, if you like Prince. It does take me back to those “1999” days. It’s a strong vocal over a key board. It’s poppy and catchy. The lyrics are the typically spacey, odd lyrics that he wrote back then. There is no guitar here, which is usually what drew me to Prince’s songs in the first place. There is a touch of guitar at the end but not enough to really draw me in.

This is an interesting peak into the archives but in the end all it does is whet my appetite for more. There’s got to be amazing outtakes down there with that awesome lead guitar. I think it’s going to be an interesting series of archival releases, perhaps greater even than the Bob Dylan Bootleg Series.

I can’t say I recommend “Moonbeam Levels” to anybody but the true Prince fans out there, but it was a big moment that they actually opened the archives and I felt compelled to comment. Fingers crossed for more to come!