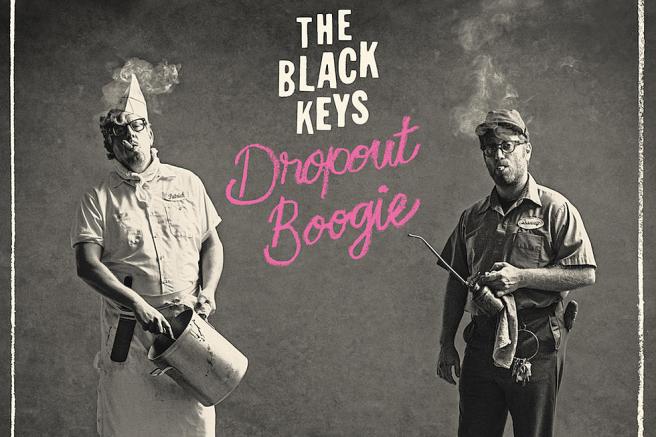 “I’m just a stranger with a twisted smile…”

When I was in college, which believe it or not were the “heavy drinking” years, my friends and I used to all say when we weren’t studying or in school that we were social workers out doing “social” work trying to improve things for people. Which basically meant we were out doing crazy shit to help entertain other people whose lives might not be as interesting as they could or should be. Such is the hubris of youth… or of drunken youth. “We are the youth gone wild…” as the song goes. Or at least we were the youth gone wild. Anyway, as part of that whole boozy buffoonery, I remember saying to friends, “When I’m old I just want these memories to be a twisted smile on my face that no one understands but me… and perhaps people will wonder where it came from?” I guess I was powerfully channeling my inner David Lee Roth all the time. Remember how cool he was back in the 80s?

I took a friend to the doctor today. And while I was sitting in the waiting room – where I waited almost as long as I did at the DMV a few weeks ago, someone owes me a beer – I saw that the Black Keys had dropped a new single “Wild Child.” I may be a little late on this one as apparently it’s number 1 on some music chart… I don’t really pay attention to the “charts,” as I’ve mentioned before (12 Favorite Old School, Vinyl, Single- Album Greatest Hits LPs; The Struggle Was Real). I was just thrilled the Keys had a new song out. I had heard they had a new album coming out but didn’t have any other details… I do now, the album is called Dropout Boogie and it’ll be out May 13th. I can’t believe they’ve already got a new album coming out? It was just last year they put out the great blues cover LP Delta Kream. And only two years prior they’d released the fabulous Let’s Rock. To turn around and drop a new album already is 1970s level rock n roll output. Usually they take a break for guitarist/singer Dan Auerbach’s latest solo album… or he produces someone else’s music. To be fair, Pat Carney (drums) also does some outside producing as well. Good for them. Always nice to work with other people, get the juices flowing for the next band project.

I was delighted when I heard that first single and the opening lyric, “I’m just a stranger with a twisted smile…” It certainly took me back to sunny spring days a life time ago… Perhaps there’ll be a twisted smile on my headstone. “Wild Child” is another in a long line of great Black Keys songs. These guys are some of the most consistently wonderful rockers out there. The entire song is a “come on.” Boy meets girl and proceeds to attempt to woo said girl. The first 7 seconds are a funky, almost disco, little riff that wouldn’t be out of place in and old school porn movie… not that I know anything about that sort of thing. Then the song kicks in with one of those monster Auerbach riffs. “Your heart is in danger…” Oh, indeed it is. The guitars are fuzzy and sleazy which perfectly fits the track. Carney’s drums throb like a heartbeat. Between riffs you can hear Auerbach doing a wah-wah thing that gives this such a funky, fun underpinning. As usual there’s a great guitar solo – we’d expect nothing less from these guys. “Baby won’t you show me your wild child ways.” Yes, please. You can feel the lust and need dripping off this song… It’s the perfect Spring song – even if you live in Kansas City where Spring has basically been Winter 2.0.

Here is the link:

These guys have come such a long way since their early bluesy, punky rock n roll. I would really like to see these guys live. I actually saw them do 1 song with the Stones at their 50th Anniversary show in Newark… They certainly acquitted themselves well. This album is an automatic buy for me. It’s not that kind of Jack White, genius gone weird level stuff that I have to hear first (and hear a few times) before I’ll buy. There’s nothing wrong with being consistently kick ass. Tom Petty was consistently kick ass so that’s pretty fine company the Black Keys find themselves in. Petty was an American Treasure after all.

Cheers! And always…during these dark times, keep smiling even if it’s a little bit of a twisted smile!