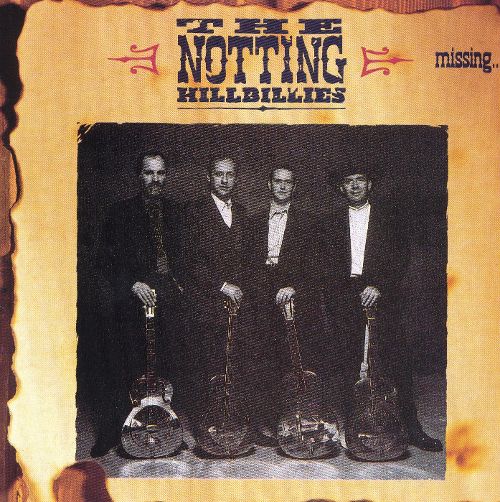 In the early days of rock and roll, listeners weren’t very sophisticated. As a musician it was easy to get pigeon-holed… you were either in a band or you were a solo artist. You were either Bob Dylan, all alone or The Beatles, four lads from Liverpool. If an artist in a band put out a solo album the general consensus was that the band was breaking up. You were either on the bus or the bus was coming after you…

The first artist I can remember who defied that paradigm was Rod Stewart. After he left the Jeff Beck Group to go solo, quickly followed by Ronnie Wood, he didn’t stay solo very long. He joined The Faces with Ronnie. But then he did something audacious that no one had never done before… he continued his solo career. He’d release a solo album and then a Faces album every year. Back and forth, back and forth. Fans, in the early 70s were clearly confused. Some concert venues went so far as to bill the Faces as “Rod Stewart and The Faces,” like the Faces were Stewart’s version of Wings… his back up band. That probably got a little awkward in the dressing room. There were always accusations from the band that Rod was keeping his best material for his solo albums. I think  we all know where that led. And likely, dividing his time between projects diluted the finished product on one end…

These days doing solo stuff outside the setting of your established band is pretty much expected. It’s not the death knell of a band when the lead singer or the guitar player branch out and do something solo. Well, unless we’re talking about Aerosmith and Steven Tyler who suddenly turns into the village idiot and decides to promote “his own brand” vs the band, but again that ain’t normal. All of this is well and good with me, artists should express themselves as they wish. But it occurred to me the other day, there is a third category outside of band projects and solo projects… the infamous “side project.” Many times, instead of going full-on solo, a band member will do a one-off project with other musicians. Maybe it’s the artist’s attempt to stick his toe into the solo realm. Or maybe it’s just a musical vacation away from the usual mates in the band to work with some other friends or just some new, different musicians to test the creative boundaries. Think of it as a vacation only with instruments. I’m not talking about a guest shot on someone else’s album, I’m talking about a full on diversion from one’s career to do something else. I don’t think anybody has really celebrated the best of these, so after some bourbon and a lot of thought.. here are the best Rock N Roll Side Projects…

This list isn’t meant to be an exhaustive list but these are some of the greatest “side-projects” done by some of the greatest musicians of all time. You’ve got a couple of Beatles and a couple of Stones on the list, so it can’t be half bad! Do a little spelunking and chances are if you like a band their members have done something creative on the side! Look outside the box and you may just be rewarded!