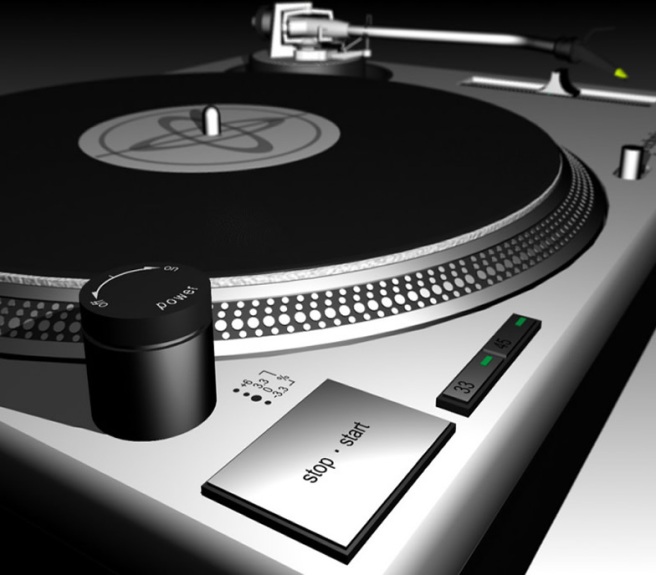 Last year, my wife’s company was bought out by their fiercest competitor. By summer my wife could brook no more of the jackbooted oppressor’s bullshit and she “retired”. My wife is not an idle person nor retirement age, so I knew this would not bode well for my sedentary, settled life style. I was hoping she’d settle into an “arts and crafts” phase. I even suggested we turn the spare room into her “sewing room”. My wife doesn’t sew, she’s the Rock Chick. Before I knew it, we were moving. We (she) decided it was time to leave the leafy suburbs and move back downtown. Well, I knew she needed a project but moving? I will now be able to add “aging hipster” to my resume. If I grow a soul-patch and start wearing funny porkpie hats with little brims my wife has vowed to divorce me.

We had about a month to move out of the old place. One of the first things the wife decided to disassemble was the basement. The basement was my ultimate “man cave”. Instead of having a sports theme with Chiefs memorabilia (I typically try to hide the fact that I’m a Chiefs fan) I chose a musical theme. My basement was the “Rock and Roll Basement.” My box sets were proudly displayed alongside album covers hung on the wall. We had giant murals of the Rolling Stones and U2 hung in the bar (yes I had a bar, Bourbon is in the title of this blog). I’m not sure what’s going to happen to all that rock art, but I fear a bonfire is in my wife’s future plans.

A sad by-product of the basement tear-down was the break down and movement of my stereo. Oh sure, we had a radio and iPod docks upstairs but it’s just not the same. By the time I had the stereo disassembled and moved over to the storage area of the new place, it looked like C3PO after the Stormtroopers shot him up on the Death Star. Wires were sprawled all over the displaced components like electronic spaghetti. Atop it all was my beloved turntable (not pictured above, I took that image from the inter-web). I had to admit to myself the ol’ turntable hadn’t gotten as much use in the “Rock n Roll Basement” as it once did in my old bachelor pad. My wife had designed the cabinets so the turntable was down below. I had to pull out a rolling shelf to get to it. Pretty soon I just stopped trying to pull it out. I’d play my music in other formats.

We’ve been in the new place for about a month and I have to admit I’ve struggled with this move. I was not enamored with the old house, or the old neighborhood. I’m not a neighborhood kind of guy. I’m more of a “pull up the drawbridge”, “fill the moat with alligators” kind of guy. Since we’d moved out to the suburbs I kept running into people from my sketchy past which was always a bit un-nerving. I really had no explanation for this odd feeling of displacement. I couldn’t get myself settled in the new place. As I told a friend recently, just once I want to reach for a light switch in the dark and have it actually be where I thought it’d be.

The AV situation at the house was a mess. The old owners left all their old, crappy stereo and TV equipment. Beyond that it was more complicated than my minimal AV skills could manage. I quickly hired some folks to come in and set the whole thing up. The very skilled and competent folks were booked up until mid February. This would mean going without music for quite some time. It is what it is.

As a kid, when I got my first stereo, and it was a combined system – radio, turntable, and cassette deck all in one, I was thrilled. My first album was “Some Girls” by the Rolling Stones. I can remember gingerly putting it on the turntable for the first time. I nervously dropped the needle onto the vinyl… there was a pop and a small hiss until the needle finally found the groove. When the needle finds that groove its like a needle hitting the vein. The endorphins raced into my brain. I’ve never felt a high quite like the moment the music starts. I remember my father asking me a short time later, why I owned all those “different” records. Apparently my father was under the impression each record contained the same songs. As if an AC/DC album was like a ZZ Top album. After “Some Girls” I was a hooked, avid collector.

The AV guys finally showed up yesterday and set up all my stuff including my turntable. The head guy knows more about music than I ever will. We had an amazing conversation about Little Feat and Lowell George. Before I knew it, over the speakers downstairs I heard my music playing. Not the radio, finally it was my music playing. It’s amazing how much more settled I suddenly felt now that I had access to my music. The AV guys randomly grabbed an album to test the turntable. It happened to be Springsteen’s ‘Nebraska’, not the most joyous album. I was standing in the kitchen, trying to stay out of the AV guys’ way (I admit, I was hovering, excited like a kid on Christmas) when I heard that familiar sound of the needle finding the groove. Just like that I was back in my bedroom in my folks house. I could smell the carpet and see he wallpaper. The warm analog sound of the album embraced me like a mother holding a new baby. ‘Nebraska’ may not be the most joyous album, and my wife was hating it while it played, but I was ecstatic.

I knew, finally, I was home.

The best news, or perhaps it’s bad news for my wife, is that my turntable is now much, much more accessible. I think my vinyl is going to come back into my life in a big way, like a long lost friend. I’ve already played ‘Some Girls’ and the Allman Brothers’ ‘Idlewild South’… this could go on all weekend. If you’re out there and you don’t have a turntable, or perhaps someone has convinced you to put your turntable in mothballs in the basement, take my word for it, you need to set it back up. Vinyl has become hipster territory. The last time I was in a record store I was the only person there without a “man-bun”. It’s time the rock and rollers took it back. Get your turntables out people, it’s time.

Actually, joyful, it’s also time for me to go turn a record over. God that feels good.