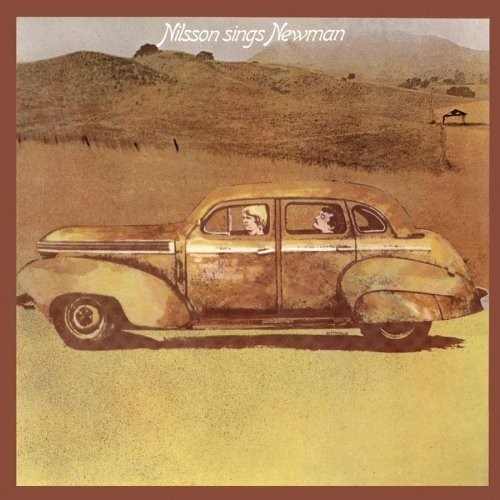 “You took the words right out of my mouth…” – Meatloaf

I read on-line the other day that Paul Simon has an album, In The Blue Light, coming out in September. It’s yet another artist who is teeing up a new album for next month. It’s going to be a busy September down in the B&V Labs. I look forward to sipping a nice Buffalo Trace, enjoying the slow fade of summer and the sweet decay of autumn with all this new rock and roll. I’ll be watching football in my underwear, tumbler in hand, with the volume muted and cranking tunes all month. The Rock Chick will likely travel to points west to escape that torture… The fact that Paul Simon was putting out an album caught my eye. It’s only been two years since his last album, the wonderful Stranger To Stranger Review (Full LP): Paul Simon’s “Stranger To Stranger”. Simon typically takes half a decade between studio albums so this seemed awfully quick for him. A little further digging and I realized that Simon is revisiting some of his more obscure tracks from his back catalog and redoing them on the new LP. I saw he’s even re-cutting “One Man’s Ceiling Is Another Man’s Floor.”

I have to admit to being a tad surprised by all of this Paul Simon news. I have seen artists revisit songs before, but never an entire album of their past material. Artists typically want to move forward creatively. Sting likes to go back and redo Police tracks, like “Shadows In The Rain.” Phil Collins redid “Behind The Lines,” a Genesis track, on his debut album. Yes, Phil Collins… don’t give me any shit, everybody had that first album because of “In The Air Tonight.” Robert Plant went back to a Page-Plant track, “Please Read The Letter” and redid it with Alison Krauss and frankly, I liked that version better. Sometimes a song just isn’t done. There are different ways to approach a song and sometimes a reassessment, or if you will, a look back is worth taking and the results can be more satisfying. Keith Richards always says that Stones tunes are never really finished in the studio, and they always continue to evolve on the road.

All of this got me thinking about cover songs. A cover song is where an artist, usually an established artist, sings/performs a song written by another artist. Think of a cover song as a two-for-one…you get a taste of both the performer and the original artist. Often times the artist doing the cover finds something in the song that the writer/original performer might have missed. Think, “Hallelujah” by Jeff Buckley versus Leonard Cohen’s original version (although I prefer Cohen’s version, the rest of the planet dug the Buckley version). Or perhaps Aretha Franklin’s version of “Respect” which is definitive, instead of Otis Redding’s original. Most artists do prefer to write their own stuff. Typically every band/artist starts as a cover artist… every bar band I’ve ever seen typically does other people’s stuff until they can establish their own music. If an established artist chooses to do cover songs, they typically limit it to one or two tracks on an album. However, there are a number of cases where an artist does an entire album of cover songs, or as I like to call it, a “covers albums.” Unlike Paul Simon, these cover albums tend to cover other artists, not the artist’s own back catalog, but Paul Simon gonna Paul Simon.

Over the years I think the cover album has gotten a bad reputation. The reaction from fans usually runs along the lines of questioning whether the band has run out of ideas. Is the band getting lazy? Sometimes the cover album is considered a contract filler, much like some of the lesser live albums out there tend to be. Cut a covers album, hand it in to the record company to fulfill the specified number of albums in the contract and sign a new deal. And I’ll be the first to admit, there have been some really bad covers albums. The Band, who weren’t getting along, and couldn’t really function put out Moondog Matinee in an attempt to recapture their early, bar-band days. They missed the mark pretty widely… Although I dug their version of “Mystery Train.” Annie Lennox’s Medusa left me stone cold, and I love her voice. And, while most people would disagree with me, I loathed Springsteen’s album, We Shall Overcome: The Seeger Sessions. I can’t even listen to that record and I think everybody knows I’m a Springsteen fanatic.

All that aside, when the right artist is paired with the right material, a covers album can be something quite special. I think the following records are examples of those rare occasions where the artist chose material that was perfect for them. Whether it’s an artist returning to the roots music that originally turned them on or the artist’s take on some of their contemporaries tracks, there are plenty of examples of great covers albums. These are my favorites.

That’s it folks! If I missed an album of covers by an artist you know and love, let me know in the comments. I recommend everybody check out or buy these albums. If you’re thinking there’s a lot to love here, well, “you took the words right out of my mouth…”